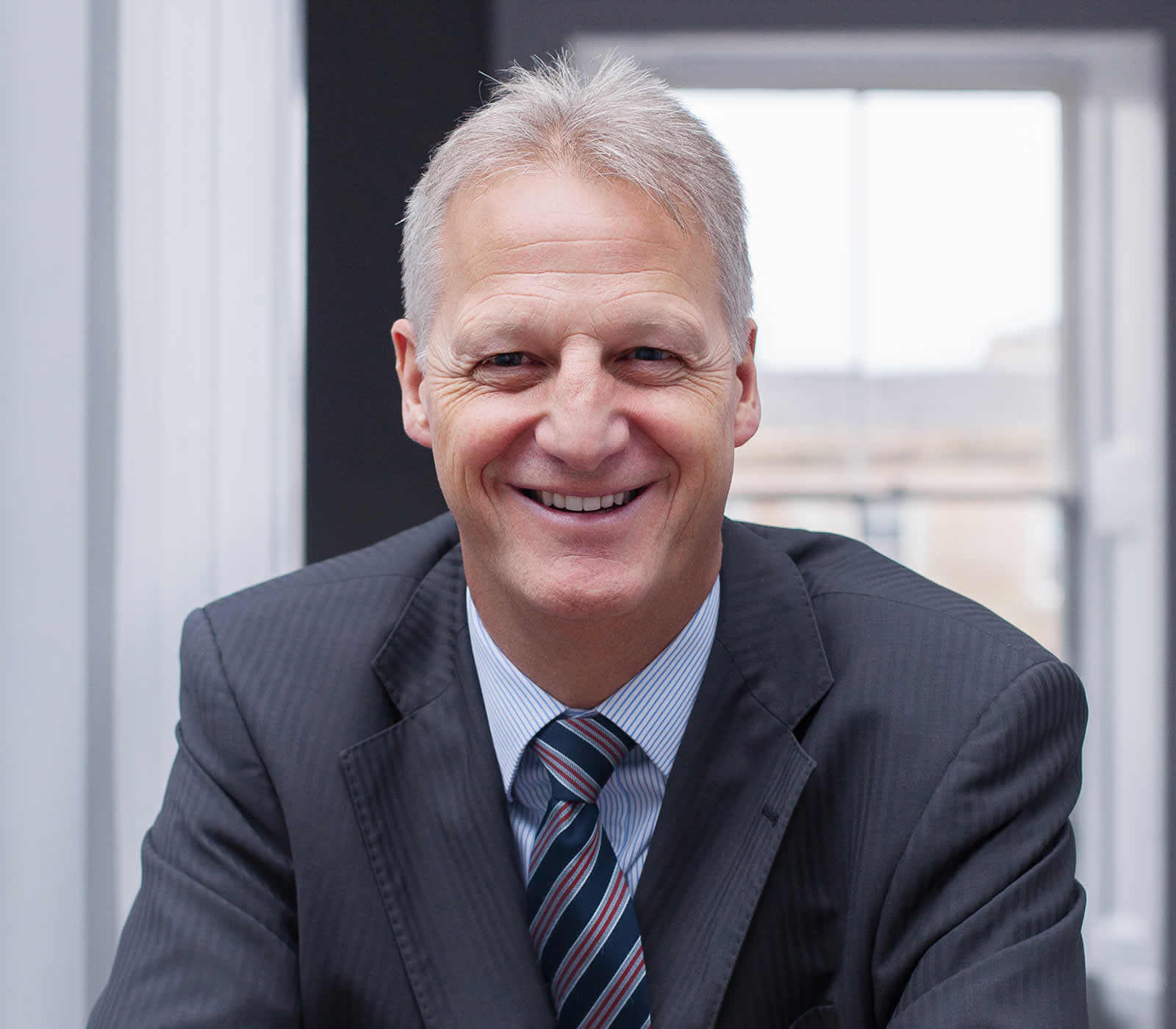 Having joined the company in 1982, Neil was appointed to the Board in 1986 and subsequently became Managing Director in 2008.

Having diligently and successfully led the company through a period of growth and development before, during and after the introduction of the Property Factors (Scotland) 2011, he has more recently focused his energies on developing and overseeing our internal corporate structure.

Neil was appointed Chairman in August 2019.

A former Director and President of the industry’s national professional organisation, The Property Managers Association [Scotland] Ltd, Neil has been, and continues to be, actively involved in providing guidance and input to Scottish Government and other regulatory bodies on the requirements for continued and improved maintenance of the country’s housing stock.

You can find out more about which cookies we are using or switch them off in settings.

This website uses cookies so that we can provide you with the best user experience possible. Cookie information is stored in your browser and performs functions such as recognising you when you return to our website and helping our team to understand which sections of the website you find most interesting and useful.

Strictly Necessary Cookie should be enabled at all times so that we can save your preferences for cookie settings.

If you disable this cookie, we will not be able to save your preferences. This means that every time you visit this website you will need to enable or disable cookies again.

This website uses Google Analytics to collect anonymous information such as the number of visitors to the site, and the most popular pages.

Please enable Strictly Necessary Cookies first so that we can save your preferences!